The serenity of early morning, the surrealism of a foggy backdrop, the theatricality of a stormy scene…  A memorable landscape is characterized first and foremost by an identifiable atmosphere.

What You Need to Know 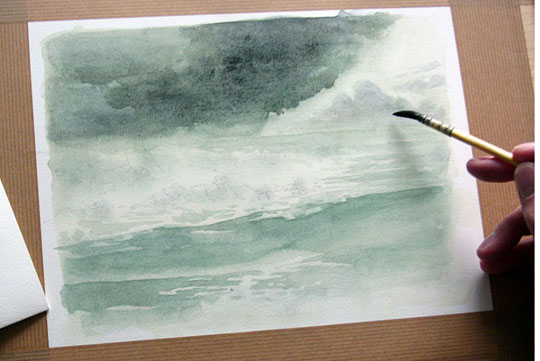 1. How to Create a Dramatic Scene 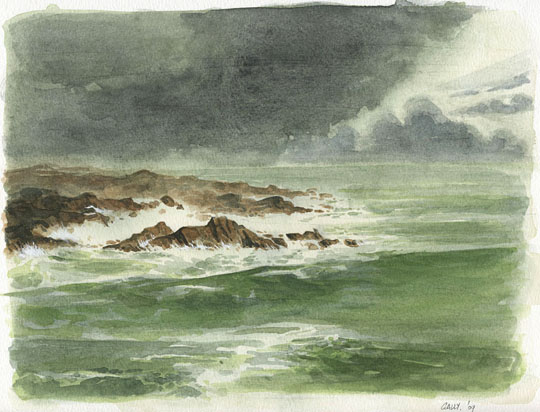