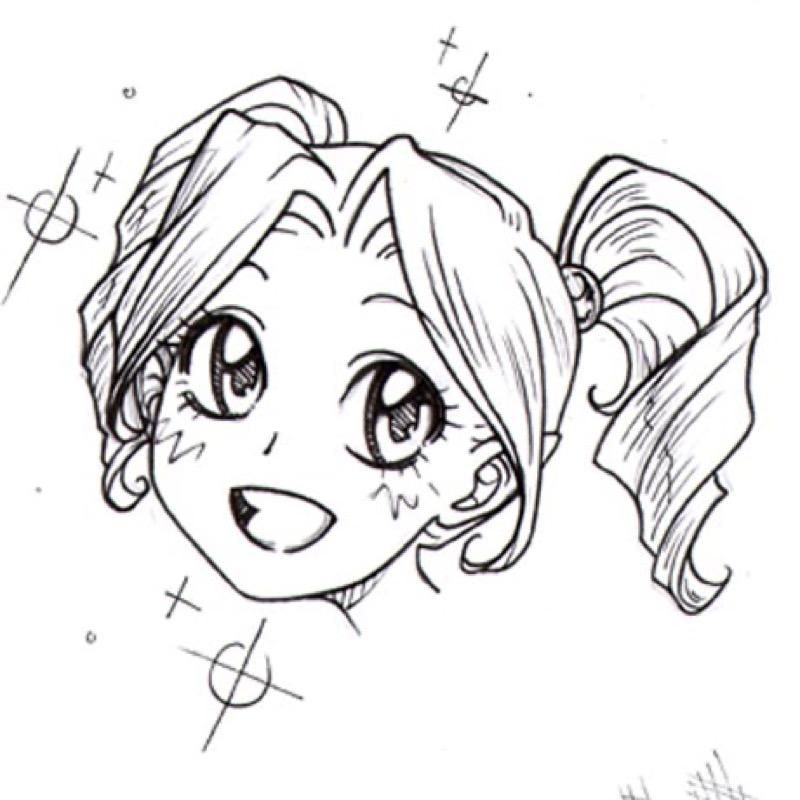 In France, mangas first appeared on TV back in the 1970's. More than a hundred years old, this Japanese comic has truly become an international phenomenon.

Manga is said to have been born in 1814. Back then, Hokusai Katsushika sketched a series of scenes from daily life… "whimsical stories": "manga" in Japanese.

In 1902, Kitazawa Rakuten published the first modern manga with four boxes per page and typed texts. Eventually, Japanese publishers took their cues from English language periodicals and came out, in the 1920's, with monthly magazines focusing on mangas, intended at first for boys (Shounen Club), to girls (Shojo Club) then to youth adults (Yonen Club). But the Second World War interrupted the takeoff of the manga phenomenon…

In 1947, when manga production took off for good, Tezuka Osamu, who loved drawing and was a fan of Hollywood movies (especially Walt Disney's cartoons), reinvented the genre with the publication of Shin Takarajima (New Treasure Island). A new aesthetics, smooth graphics, movement and action: it was an immediate success! 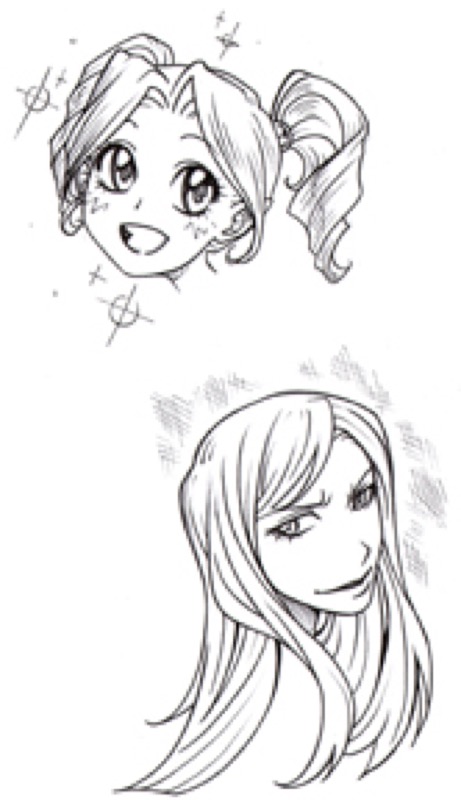 The 1950's and 1960's saw a manga boom in Japan. Prepublication magazines (manga collections), which had been published monthly, were now published  weekly. A whole generation of mangakas followed in Tezuka's footsteps and threw themselves into adventure mangas. They drew and wrote at a frenzied pace to satisfy an ever more eager public.

Ultimately, these series were adapted for television: these were the "animes." Once again, Tezuka Osamu played a key role in modernizing and disseminating manga by founding his own production company. Thenceforth, the Japanese could follow the adventures of his hero Astro, the little robot, on TV. Starting in the 1980's, anime adaptations of his mangas were considered the consecration of the mangaka!

This is how anime characters came to travel all the way to France. The television channels grabbed them up! Goldorak, Albator, Candy and Captain Flam captivated children, teenagers and young adults… who gradually moved over to manga on paper, leading major French comics publishers, especially Glénat, to sense their potential. Some fans even decided to take to their pens: the French manga was on the move! So why not you?

Did you know... Avid manga readers

60% of the Japanese read at least one manga a week! In France, according to the publisher Glénat, mangas represent 40% of comics sales.