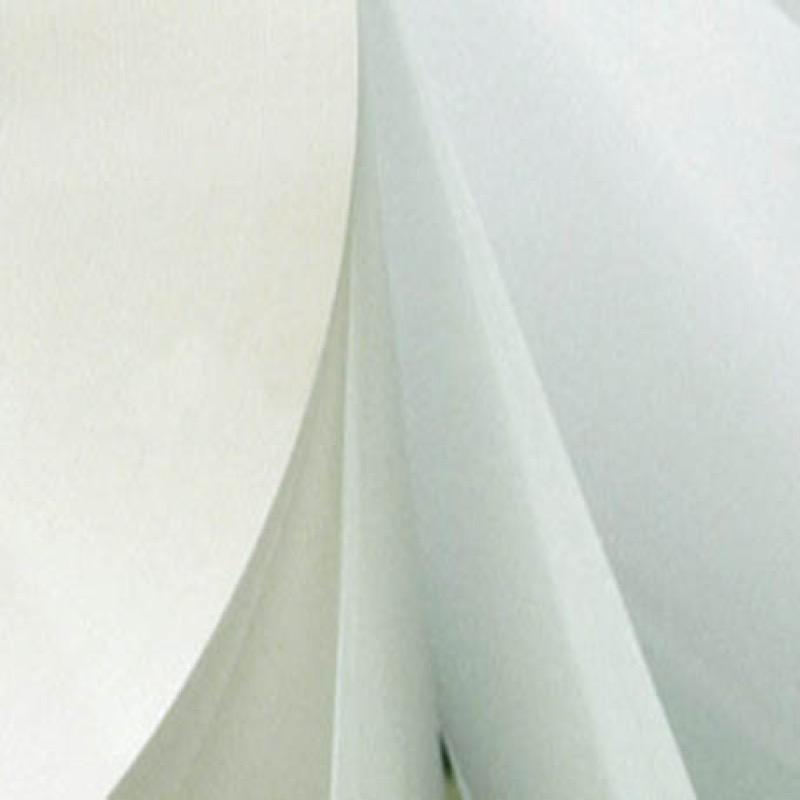 Papermaking on a cylinder mould is a highly traditional process, the closest to handmade paper (but without its drawbacks – defects, irregularities, etc.). Its principle has remained unchanged since its creation at the beginning of the 19th century.
There are still paper manufacturers who favour this process and the paper's resistance.

The cylinder mould allows the manufacturing of papers with the following characteristics:

- High resistance, as very long fibres of a higher quality can be used.
- Great uniformity as the forming of the sheets is improved at a slow speed.
-High stability as the fibres are distributed in all directions, thereby improving the stability of the paper when damp.
- Possibility of high grammage.
- Unique range of grains due to the use of natural wool felts.
- Deckle edges or untrimmed edges.
- Exceptional resistance to scratching and erasing when heavily sized with gelatine.